Target is not the only one 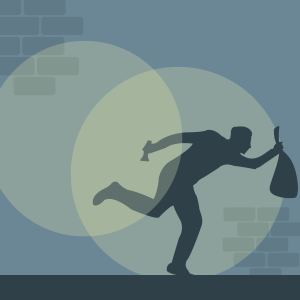 Cyber Attacks Are More Common Than You May Think

During the latest shopping season, over 70 million customers’ information had been stolen when Target’s online security was invaded. This identity theft included names, mailing addresses, phone numbers, email addresses and credit card information. Over the years, retailers have taken measures to make cyber crimes more difficult, but some still manage to slip through the cracks by using malware, also known as a RAM scraper. Criminals use this to catch encrypted data when it travels through a live memory feed in a computer. This information just goes to show that cyber attacks are more common than you may think, but rarely publicized.

Most retailers attempt to keep breaches in cyber security secret because they are afraid it will hurt their business. Neiman Marcus, J.C Penney, and Nissan have also been victims of hackers while others try their best to remain unknown.

To learn more about what cyber experts have to say about situations such as this, visit