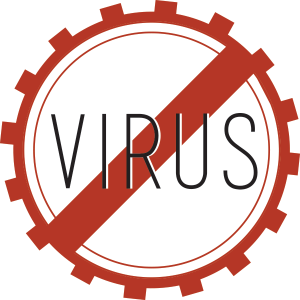 Spreading rapidly across Iran and other parts of the Middle East, is a computer virus deemed by experts to be one of the most complex threats ever discovered. The Flame is what they’re calling it, and it sure is on fire, infecting PCs and stealing sensitive data from hundreds of computers. Though it’s said to be pretty insignificant in comparison to the Flashback malware that infected 600,000 Mac computers earlier this year, The United Nations’ International Telecommunications Union is now warning other nations to “be on alert” for the virus, which could potentially be used to attack critical infrastructure.

No one is quite sure when the Flame was created but this virus, said to be a backdoor and a Trojan with worm-like characteristics, was first encountered in 2007 by an antivirus maker and has been posing threat since 2010. About a month ago the virus attacked the servers at a whole slew of Iran’s government ministries and industries.

The virus is designed to steal information from infected PCs. It can detect and uncover passwords hidden by asterisks, record audio from connected microphones, take screenshots of data rich applications such as Instant Messanger, and retrieve data from nearby Bluetooth devices. Once a PC is invaded by the Flame, the virus can spread quickly through USB drives and surrounding networks.

Security experts who have only just began to examine the thousands of lines of codes that make up Flame, say that the virus is similar to the Duqu (2007) and Stuxnet(2009) viruses which targeted Iran in recent years. However, despite their similarities, the 20 megabyte Flame has somehow managed to remain undercover for 5 years.

While some evidence suggests Flame may be capable of wiping out a computer’s hard drive, researchers are still trying to identify whether or not, like Stuxnet, it is capable of total sabotage.  The U.S. Department of Homeland Security will continue working to determine and analyze the potential impact of the Flame on the U.S .