Is Windows 8 OS worth the upgrade? 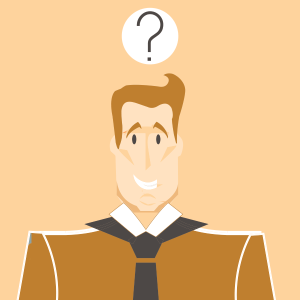 In the tech world, tables are turning towards tablets and smartphones and software is adapting accordingly.  With the launch of the new Windows 8 Operating System it appears as though Microsoft is following right in line, taking a more mobile approach to its interface design.

Designed to run on both PCs and tablet computers, the new Windows 8 touch-enabled interface is Microsoft’s attempt to bridge the gap between the full-on laptop/desktop experience and the mobility of the tablet. From a visual perspective, the new interface is mouth-watering and some reports have found that Windows 8 does speed up the performance of your system. However, the big drawback is that in order for the operating system to reach its full potential it actually requires a touch screen device.

As it is, the whole notion of operating using touch over keyboard takes a good deal of time to get used to and without a touch display can be downright frustrating–something you should definitely take into account before upgrading. In fact, it takes a touch-based gesture and 3 additional clicks in order to simply shut the operating system down. With that being said, unless you already have a touch display or are in the market to splurge on a whole new system, upgrading to Windows 8 Operating System is probably not worth your time because it will likely hinder rather than enhance your productivity.

Have further questions regarding the new Windows 8 Operating System or are interested in increasing productivity with more effective upgrade options?  TechPros experienced computer techs are here to help you with all of your IT consulting needs! Contact us today at 615.595.6399 or shoot us an email to support@tech-pros.com